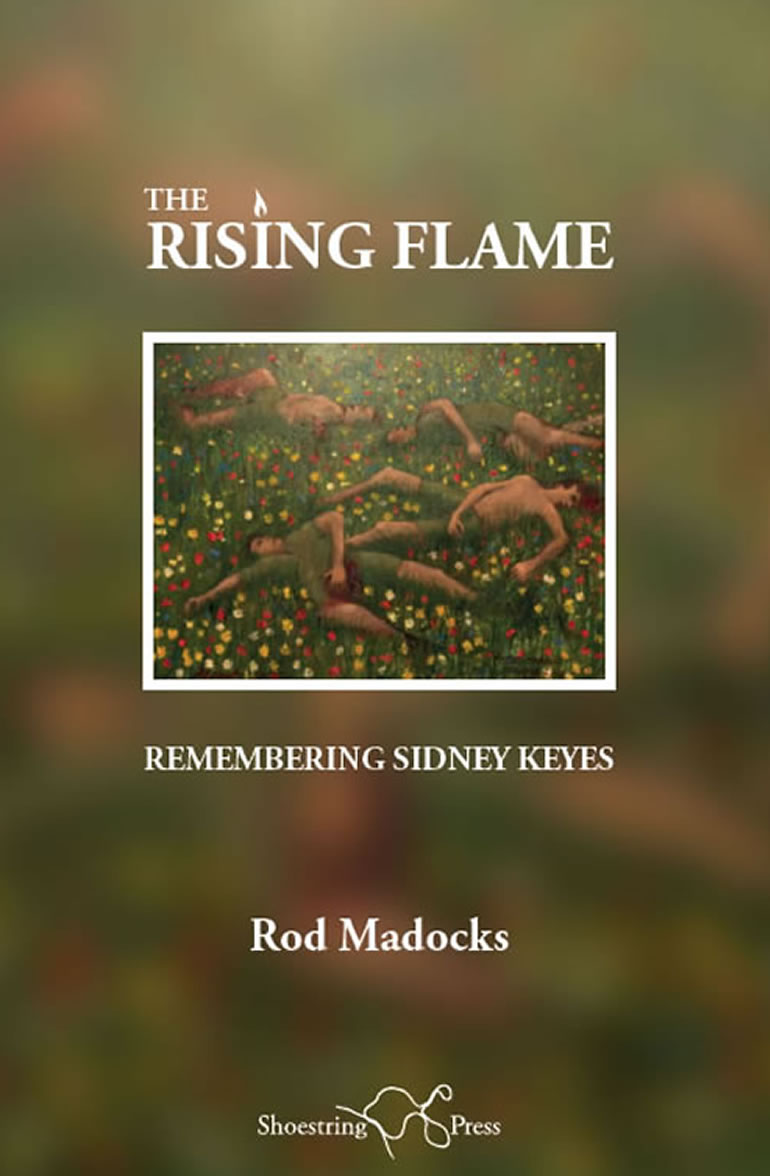 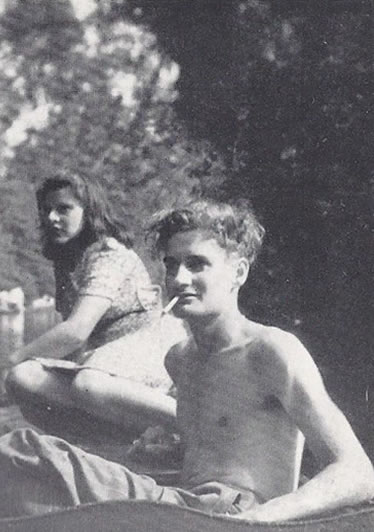 Sidney Keyes and his muse, the artist Milein Cosman, 1942
Illustration from The Rising Flame..