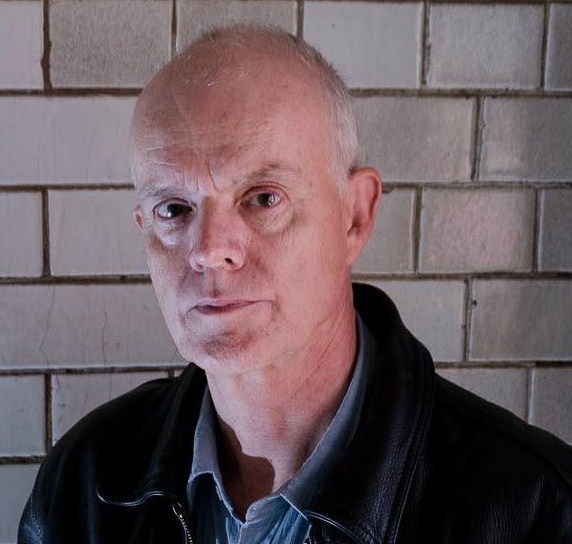 Who am I in these plague-ridden times? I’m a nobody, an embarrassment to a forward-looking society, a  contrarian writer and a mere gardener, a soil-dabbler. I’m dealing in a dying trade as books are being produced at a great rate but I get the feeling they are being read less and less. Despite this grim post-literate situation, I live, writhe, fulminate and continue to write. It’s pretty much the only thing I can do and I’m resolved on going down with the ship. I’ve ‘self-actualised’ to borrow a tacky term from the therapy industry. I’ve finally embraced the fact that I’m a recusant, a rejecter of the modern myths and delusions that people live by nowadays. I prefer to dig down through all the kitsch and the crud to the dark places where fragments of the old gods lie. Guided by dreams, travelling along occult pathways, I write and garden in order to discover the truths that have always been sequestered within me. As Pascal observed, “You would not have sought me unless you had already found me.”

If you really want facts I was born in Broken Hill, Northern Rhodesia. Neither that country nor that place exists by that name any longer yet Africa lives on within me. Africa helped make me tough-minded and self-reliant and shaped in me a realistic view of humanity and a sense of the fragility of notions of ‘progress’. It also gave me a sense of the natural world as an ever-flowing source of redemption and healing.

I survived ten years of mauling and battering in boarding schools during a tough Rhodesian childhood. Not for me, our contemporary rhetorical displays of wallowing victimhood though. I came away from my tormentors hardened and wary and thanking them for teaching me about the fierce passions of the adult human.

A redbrick university in England opened its doors to me in the days when you only needed a bit of talent to get into literature courses rather than a redundant mass of ‘A’ grades. I’d learned a love of books in Africa and went on to study literature and to teach at a university in Texas, U.S.A. I completed a Ph.D. on the work of Vladimir Nabokov in 1982 then quit the university scene for good. Those claustrophobic academic corridors were not for me. 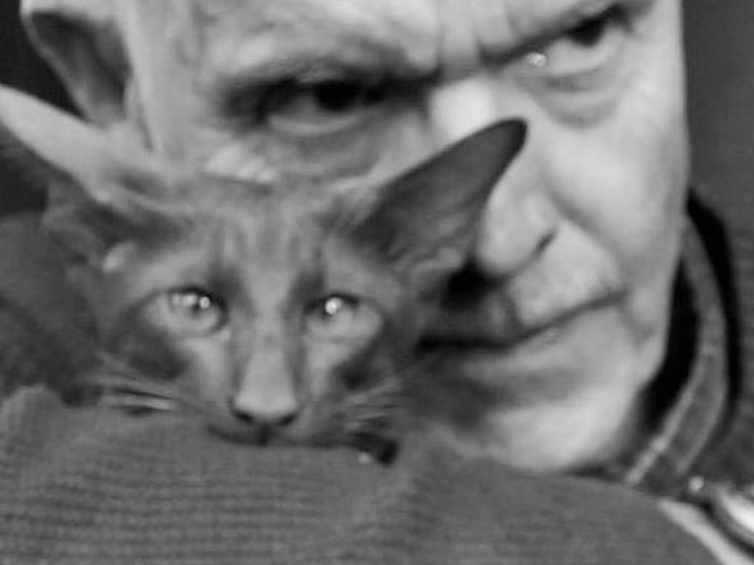 Working as a professional gardener for 6 years was a real privilege. I also held down dozens of other manual jobs then I retrained as a psychiatric worker. Then followed twenty years of my mental health career in Britain where I specialised in high risk forensic cases and worked in a maximum security psychiatric facility.  The patients taught me so much and I felt strangely at ease in those locked environments. Perhaps my unusual childhood  had given me a nostalgie du prisonnier.

I left my career early in my mid-fifties, sold my house and began to live the writing life. I’m a late comer but I’ve learned quickly. As St. Augustine observed, “Walk fast, o man, before the shadows come…”

As for the rest, well, I follow Voltaire’s advice, when the world seems a difficult place then that’s the time you should cultivate your garden.