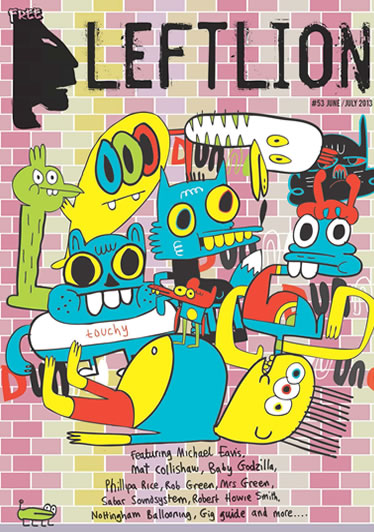 “Can I play with Madness?” Interview with James Walker in Leftlion Magazine Issue 53, June  2013.

Judges’ comments: ‘No Way To Say Goodbye’ is set in a high security mental facility for the criminally insane. Jack Keyse works there, intent on tracking down the presumed abductor and killer of his girlfriend Rachel who disappeared without trace. The grim reality of sex offenders and their obsessions and histories is authentically and chillingly exposed here. The most frightening thing about the book was the obsessions of Keyse which turn out to be not so very different from some of the patients. A sense of edgy despair pervades this very tense novel.

“When Art and Life Merge” Interview with Elaine Aldred for the website ‘Strange Alliances’. 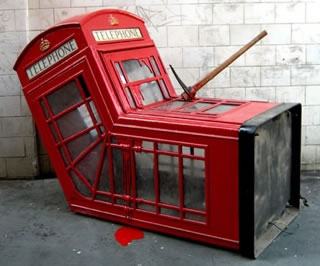 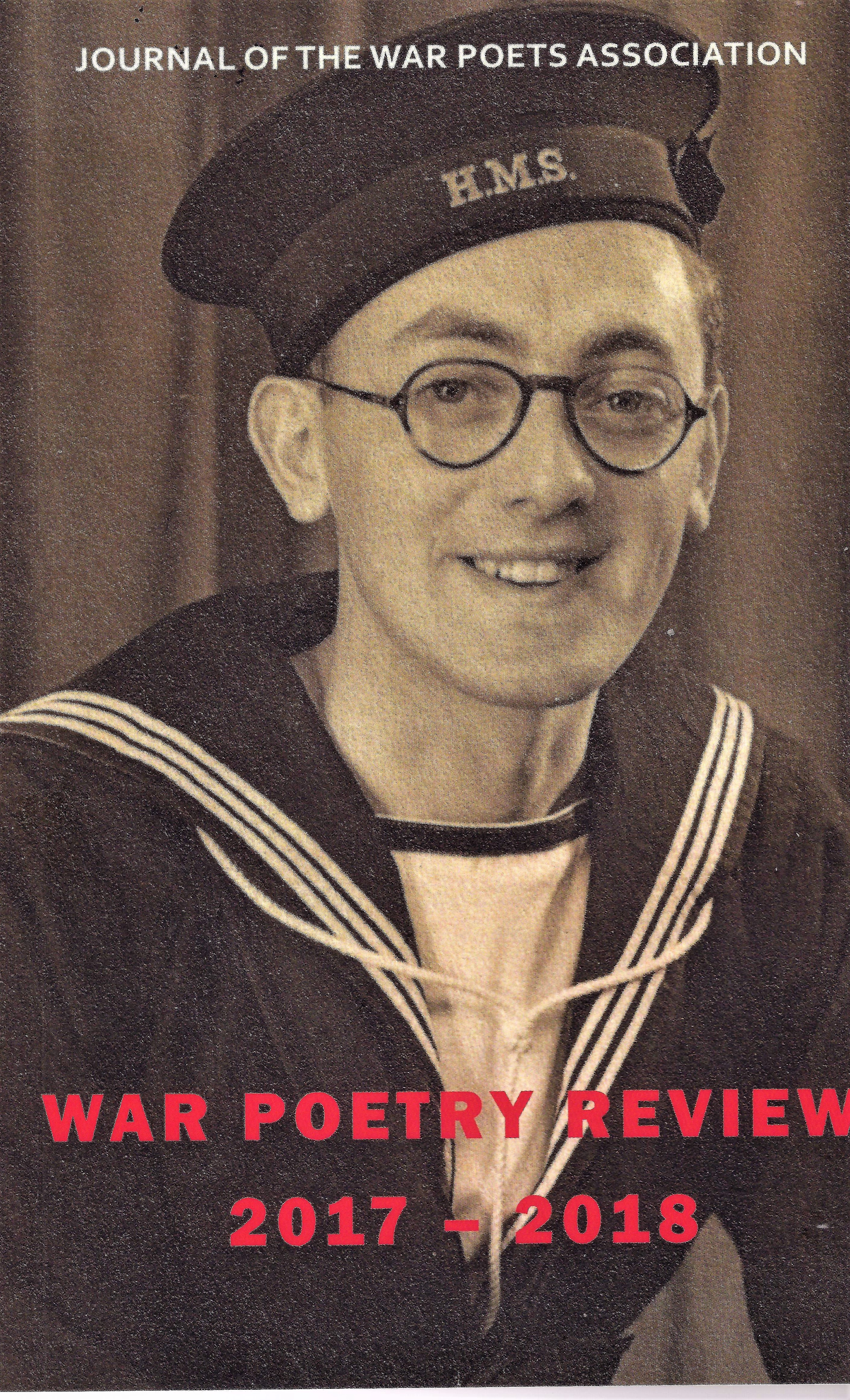 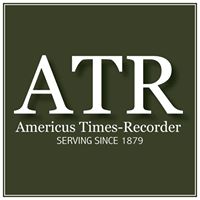 This is one of the strangest books I’ve ever read and one of the most irresistible. Madocks is a genius, not only in the story he relates but the way he presents this bizarre account. It’s not surprising that Madocks has a history of working in maximum security psychiatric institutions. According to information on the book’s back cover, the Crime Writers’ Association calls Madock’s fiction, “chiilling and authentic”. Quite so,  Told by a young American poet, it weaves the curious and frightening tale the poet unravels after buying an obselete wire recording machine and a box of spools at some junk shop or yard sale. The poet gets the machine working again and starts listening. What he learns will haunt his days and nights forever. The recordings are of a long dead doctor speaking with one of his patients, John Henry Lee, also known as “Babbacombe Lee” named from the part of England he was from, Devonshire Beach, which the locals call Babbacombe. Madocks brings Lee to life and it is unsettling. Lee’s voice, for instance. “I’d never heard anyone speak like Lee. It sure was a weird accent. Real hard to understand his creepy way of speaking. There was another voice on the recordings. A flat Midwestern voice that cut in now and then. It had a sort of indistinguishable accent, a bit like Walter Cronkite’s  I guessed that voice must have been Doctor Kaiser’s” Babbicam’s  twisted story begins in England in 1878, and the descriptions of place will also give you chills. It’s pure drear; it’s  mostly poor; it’s a hard life for most. The poet complements his review of the spools of recordings with a lot of Internet research and travel to England and other places,  and the story begins to consume him. But he can’t stop, not until he gets to the bottom of it. It is in his quest for answers to the Babbicam conundrum that the poet learns much about himself and his own family. He begins to see parallels. I love the way Madocks has crafted this story. It is complex, multi-faceted and disturbing, and I could simply not stop reading it. The book’s cover itself will stay with you for awhile after you read the last page. Those eyes, those penetrating yet empty, soul-lacking eyes. This is one of the absolute best books I’ve consumed this year. I highly recommend it. I plan to let it ruminate for a few months and read it again, maybe during the long, cold nights of January. I also plan to read more of Madocks, whose background is also tantalizing. He was born in Rhodesia and has lived in France, Texas and England. 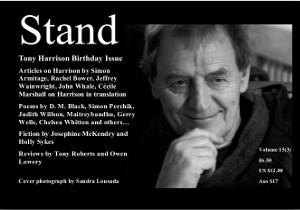 A very perceptive review of The Rising Flame by the poet Owen Lowery in Stand Magazine 215, 15 (3) October-November 2017 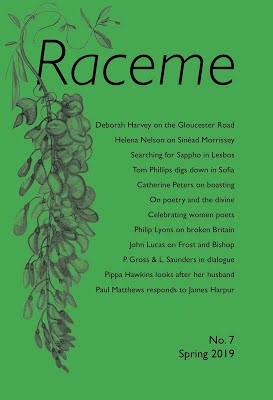 ‘“Our Tan” is an angry book and Rod Madocks accosts the reader with his need to tell Tania’s story , much as the Ancient Mariner needed to tell his own. Like the Wedding Guest, I could not choose but hear.’ 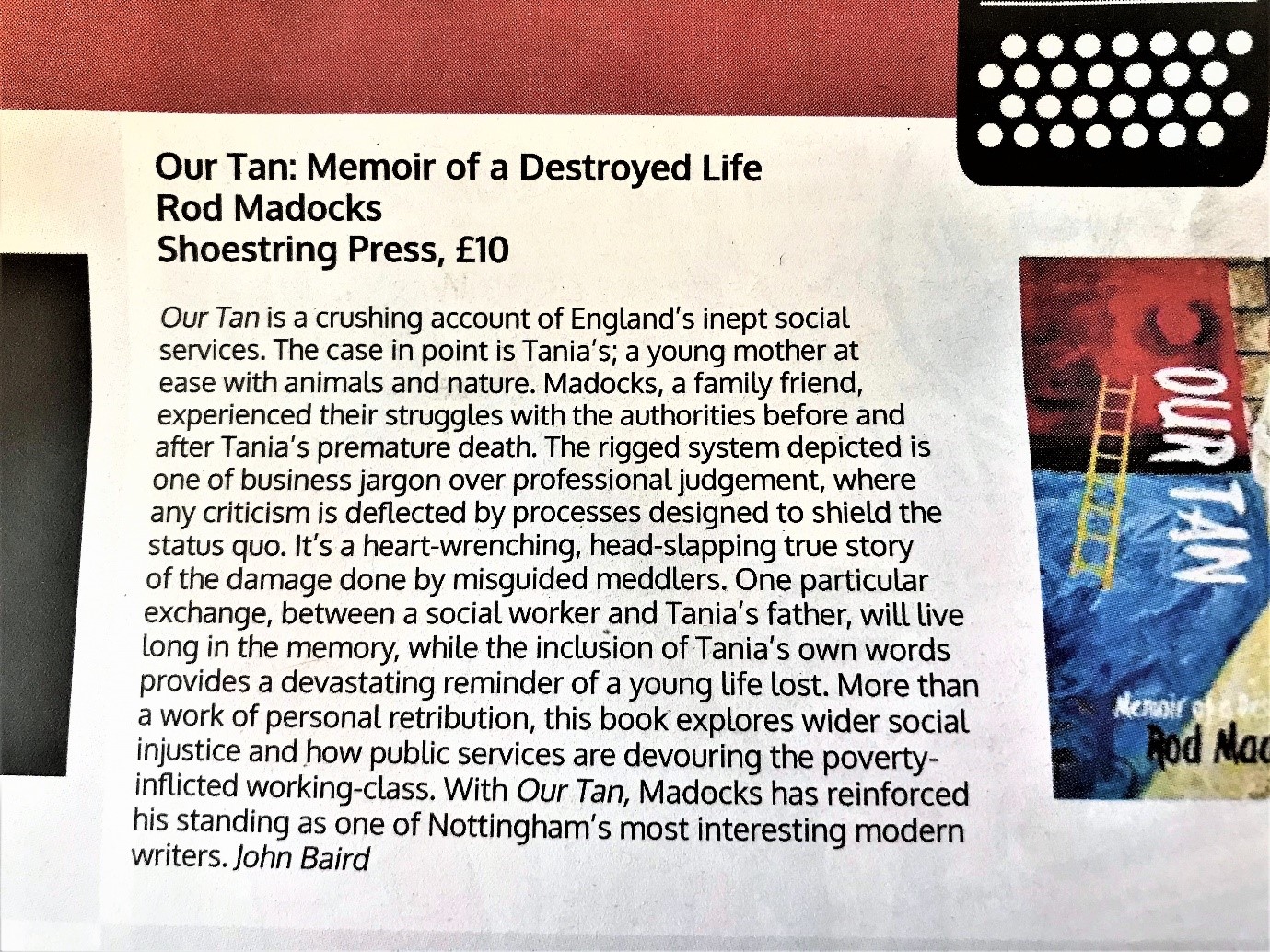 Our Tan is a crushing account of England’s inept social services.  The case in point is Tania’s; a young mother at ease with animals and nature. Madocks, a family friend, experienced their struggles with the authorities before and after Tania’s premature death.  The rigged system depicted is  one of business jargon over professional judgement, where any criticism is deflected by processes designed to shield the status quo.  It’s a heart-wrenching, head slapping true story of the damage done by misguided meddlers.  One particular exchange,  between a social worker and Tania’s father,  will live long in the memory,  while the inclusion of Tania’s own words provides a devastating reminder of a young life lost.  More than a work of personal retribution,  this book explores the wider social injustice and how public services are devouring the poverty-inflicted working-class.  With Our Tan, Madocks has reinforced his standing as one of Nottingham’s most interesting modern writers. John Baird

Reviews of ‘Our Tan: Memoir of a Destroyed Life’

Read it, believe it and join the fight against it. It could be you. Or someone you know and care about. And that’s both issues covered in this book: alcoholism or the abuse of child protection services in this country. I’m a baby boomer and I identify strongly with the know it all, middle class attitudes described succinctly in this book. I turned my back on my middle class background and chose to live happily among the hard, earthy, complicated working class people of Co Durham and it’s now my home. I love these people and wouldn’t want to live anywhere else but the injustices they endure are many fold – from bearing the brunt of austerity measures to appalling and unfair type casting to being buried alive beneath the unwanted interference of the do gooders actively trying to erase their very way of life. I feel profoundly sad for all those affected by the tragedy that is this book but we all have a duty of care to know what’s happening around us so we must read it. Well written, gritty and very dark.

Goodreads website, 2019, a nice review from the poet Neil Fulwood

A former front-line social worker himself, Madocks’ years of experience – and frustration at the corporatised ‘group-think’ mindset that came to replace seasoned professionalism and common-sense decision making – inform this excoriating account of the death of his friends’ daughter, the disenfranchised and economically depressed town (Peterlee) that dragged her into its abyss, and the abject failure of social services to provide the right support. Social services intervened, but did so in the most judgemental, destructive and irresponsible manner, their actions a catalogue of wrong-headedness and stubborn refusal to work with her wider family. And when everything went to hell and there was redress to be sought, the closing of ranks and the impenetrability of their complaints process was the final insult. Madocks takes up the gauntlet: ‘Our Tan’ is a visceral takedown of the system, a battle-cry against liberal ideologues and the PC apparatchiks who value concepts over people. It’s an angry and brutally necessary book.